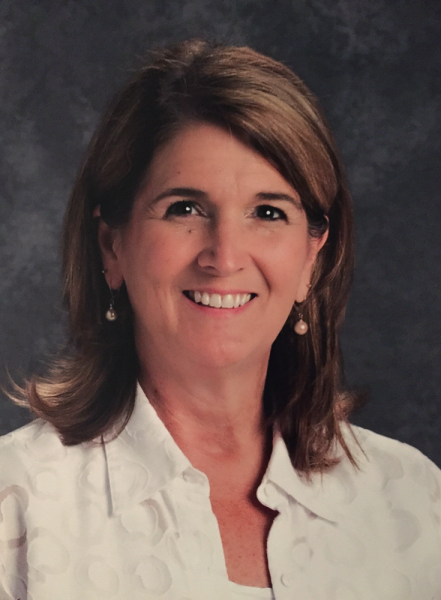 The National Distinguished Principals program honors outstanding elementary and middle-level administrators who ensure that America’s children acquire a sound foundation for lifelong learning and achievement. The program was established in 1984 to recognize and celebrate elementary and middle-level principals who set high standards for instruction, student achievement, character and climate for the students, families and staffs in their learning communities.

Principal of Risley Middle School since 2012, Joiner helped lead the school in becoming the 20th Georgia Lighthouse School to Watch and a National Designated School to Watch in Georgia. This is a designation that is earned by the community, students, staff, faculty and administration of middle schools throughout the nation through a rigorous evaluation process from the National Forum to Accelerate Middle Level Education.

“I am extremely honored to represent my school, my district and my state for this amazing honor,” said Joiner. “I certainly share this award with my students, parents and staff. We work closely together to do what is right for our students and have high expectations for their success.”

Joiner said when her school’s news team interviewed her about this award, she asked the students for their thoughts of her being named a National Distinguished Principal.

She began her teaching career in 1992 at Glynn Middle School in Brunswick after earning a bachelor’s degree in middle grades education from Armstrong Atlantic University in Savannah. Joiner returned to school to earn a master’s in middle grades education and specialist degree in teaching and learning from Georgia Southern University’s College of Education. Currently, she is working on completing a Doctorate of Education in Educational Leadership from the University.

“I chose education after being a dental hygienist for 10 years,” Joiner said. “I would visit classrooms to teach students about dental health and enjoyed planning those lessons and being in the schools. I decided to go back to school to be a teacher.”

Howard Mann, the Glynn County Superintendent of Schools, said, “Mrs. Joiner grew as a leader within the school setting, as well as, in the district as she moved up the administrative ladder. Her ability to communicate effectively and succinctly allows her to work collaboratively with the administrators throughout Glynn County at all levels.”

Joiner will be honored by NAESP at the annual National Distinguished Principal Awards Celebration held October 12-13 in Washington, D.C.