College of Education
Home > Office of the Dean

Office of the Dean 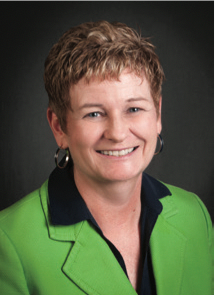 Amy R. Heaston, Ed.D., is a 28-year veteran of higher education. Heaston joined the College of Education at Georgia Southern University as an assistant professor in 1991. She held various roles in both the college and the university, having previously served as an interim department chair, director of field experiences and partnerships, and associate provost. Heaston joined Armstrong State University in 2010 as Chief of Staff to the President, strategically directing messaging and managing special projects for the President. In 2018, she assumed the role of Chief of Staff to the President of the newly consolidated Georgia Southern University. Heaston returned to her roots and assumed the role of interim dean for the College of Education in 2019.