Parks serves as co-chair of symposium 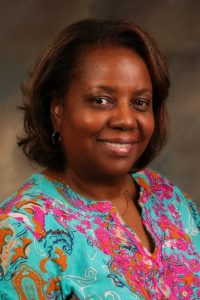 Fayth Parks, Ph.D., associate professor in the Department of Leadership, Technology, and Human Development, was co-chair of the symposium titled: Past, Present, and Future of HIV/AIDS Science and Practice in Psychology at the American Psychological Association Convention. The symposium was designated a 125th APA Anniversary Talk.